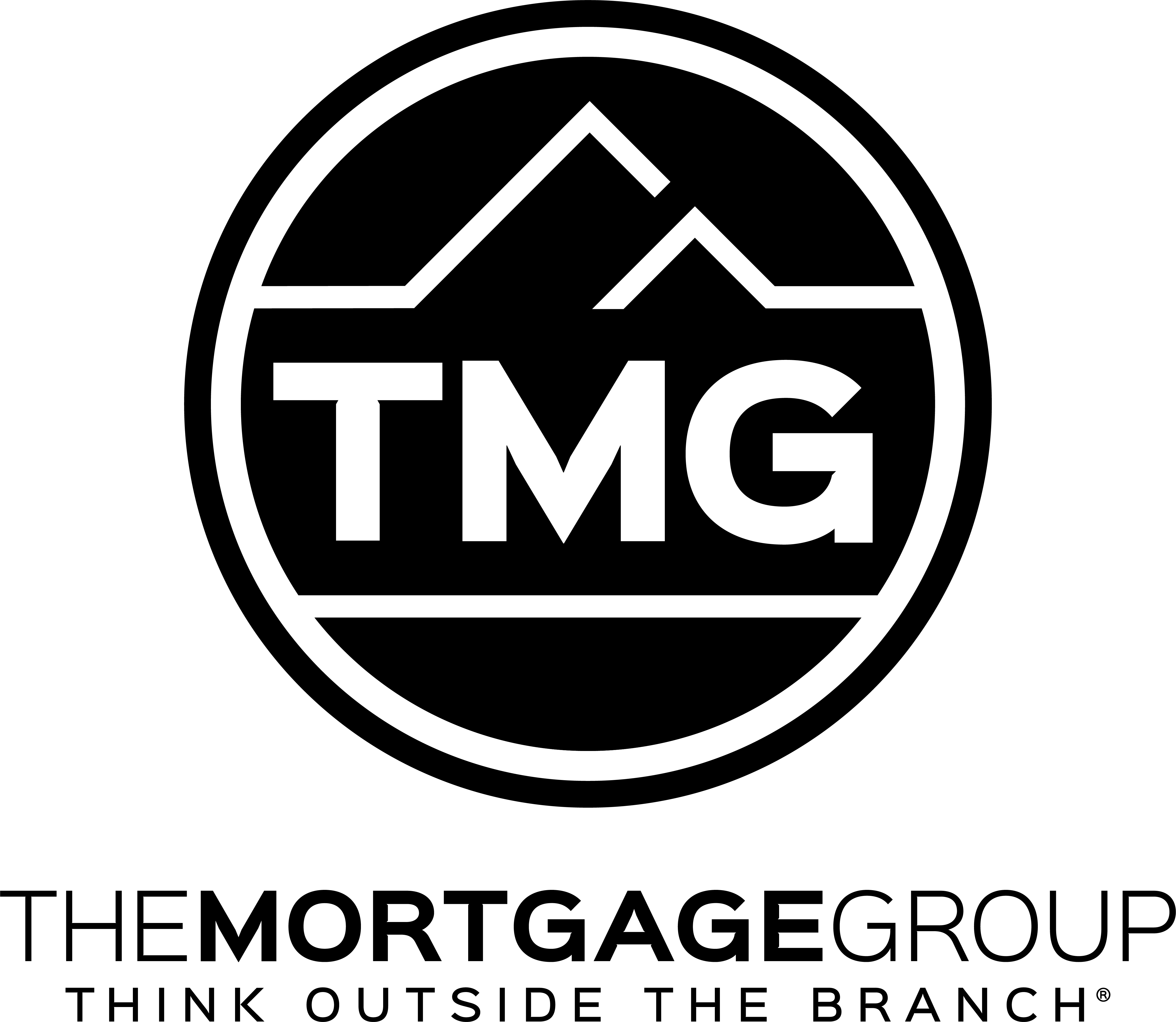 I appears to be happening!  Fixed interest rates are on the rise!  Rising Bond Rates Fixed mortgage rates are determined by the 5 year bond yield which has been closing at increased values.  This ends up costing mortgage lenders more as the margins that they use for profit and expenses decreases because their borrowing costs […]

The statistics are in for January 2021 and in spite of Covid 19 lockdowns and business closures, Barrie and District Real Estate Board had tremendous gains in housing market activity as compared to January 2020. Its important to note that we are comparing pandemic numbers to pre-pandemic numbers. City of Barrie In the first month […]

Statistics Canada released the January 2021 Labour Force Survey which showed that the job market fell during the extended lock in Ontario, Quebec, Alberta and Manitoba.  The closing of nonessential retail, recreational facilities, personal care and all in person dining has taken its toll. Employment levels in Canada fell by 212,800 (-1.2%) in January, proving […]

It goes without saying that 2020 was an unprecedented year.  Covid 19  changed all that we knew to be true.  In reaction to the close of businesses, government stimulus and the affect lockdowns had on the economy, mortgage interest rates generally went down.  The goal was to prevent an economic collapse. Housing markets held their […]

Considering a New Home in the New Year? Read This First

The new year brings with it a wealth of possibilities. Throughout Barrie and the rest of Ontario, folks are coming up with new ways to improve themselves and their lives. For some, this means new resolutions to exercise more often. For others, it might be the decision to start changing the way they look at […]

Stats Canada released their survey which showed an increase of 83,600 jobs in October, well below the gains in September of 378,000.  The average monthly gains over the last six months have been 395,000. The good news though is that most of the job gains in October were full time.  The number of Canadians working […]

There were record high home sales and prices in September! As the weather turned colder, home sales heated up by 0.9% month over month, giving mortgage brokers throughout Canada plenty to do. Given the unique circumstances of this past year, this change in sales can be at least partially attributed to a delayed demand from […]

Canadian real estate gains in May 2020.

There was good news in the real estate and housing markets. Home sales surged by 56.9% in May from Aprils collapse.  The Canadian Real Estate Association’s data showed that national home sales recovered by about one third of its Covid related loss between February and April.  Year over year activity was down almost 40%.  There […]

CMHC (Canada Mortgage and Housing Corporation) has made some changes to their insured lending policies.  If you are buying a home with less than 20% down payment, you are required to purchase mortgage default insurance.  The premium is usually added to the mortgage amount. There are 3 providers in Canada, CMHC, Canada Guaranty and Genworth.  […]

Canadian Real Estate Sales and New Listings down in April

Its not a surprise that real estate figures are down for the month of April and it won’t be surprising if they are down in May as well, even though we are beginning to come out of the coma. According to the Canadian Real Estate Association, sales in Canada’s largest markets fell by 66.2% in the […]

You can unsubscribe at any time.

Request a Call Back