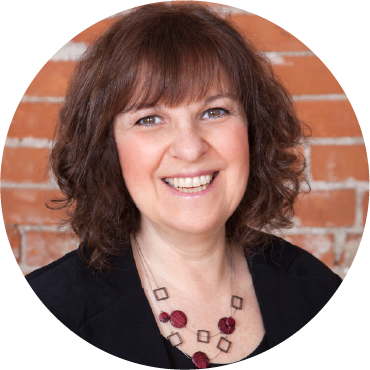 Its currently April 6th and its been a very difficult few weeks not only because of our primary concern for our health but also concern for the economy and how we will fair once we finally come out of this.  It’s of the utmost importance that we all do our best to comply with the guidelines designed to help us stay safe and healthy.  Our government is doing its best to try to soften the during and after we get back to work and normal life, whatever that will be.

This is definitely a confusing time and the explanation for this can be equally confusing but I’ll give it a try, this is the way I understand it.

We are in the throws of a global pandemic and our government and financial institutions are doing their best to preserve our economy and create a future recovery scenario.  The Bank of Canada has reduced their prime lending rate 3 times in the last few weeks.  This action in the past has caused a reduction in interest rates particularly variable rates.  However, as nothing is normal right now, their rate reduction has caused the opposite effect involving mortgage interest rates.

Although prime rate has gone down affecting variable interest rates and lines of credit, the discounts being applied on new mortgages approvals has gone down.  Variable rates are often prime minus a figure often anywhere between half a percentage to a full percentage.  Now the rates are often prime plus half a percent or more.  Causing the cost of borrowing on a variable rate mortgage to be higher than normal.  This is because the banks and mortgage lenders often borrow the funds that they loan to you and because of the riskier situation that we are all in, the cost of that money has increased.

Fixed rate mortgage rates have gone up because people are pulling their money out of their accounts and cashing investments causing the banks reserves that they loan out in mortgages and lines of credit to begin to dry up.  Luckily, the federal government has given money to CMHC to buy mortgages from banks and other lending institutions which will help to prop up their reserves and hopefully, make funds available to consumers.  This should help to control the bond market which dictates fixed mortgage rates.

The bottom line is that there is lots of fear in the market right now which drives prices up because the banks and other lenders are trying to entice investors and consumers back to keep the economy going therefore, they are increasing the payments that they are making to the public.

We don’t know for sure what the future holds but what we do know is that we will come out of this in some fashion, life will go on and we will prosper again.  Please see the attached document produced by DLC which outlines resources that you may use to help you navigate through these tough times.  Covid19_resource brochure

I wish everyone stays healthy and safe and know that if you need any help, I will always be there.

The Bank of Canada interest rate was held today.

Increase to the mortgage stress test rate for insured mortgages.

On May 20, 2021, as expected, the Department of Finance extended the increase to the mortgage stress test rate to insured mortgages.  This change is

You can unsubscribe at any time.

Request a Call Back